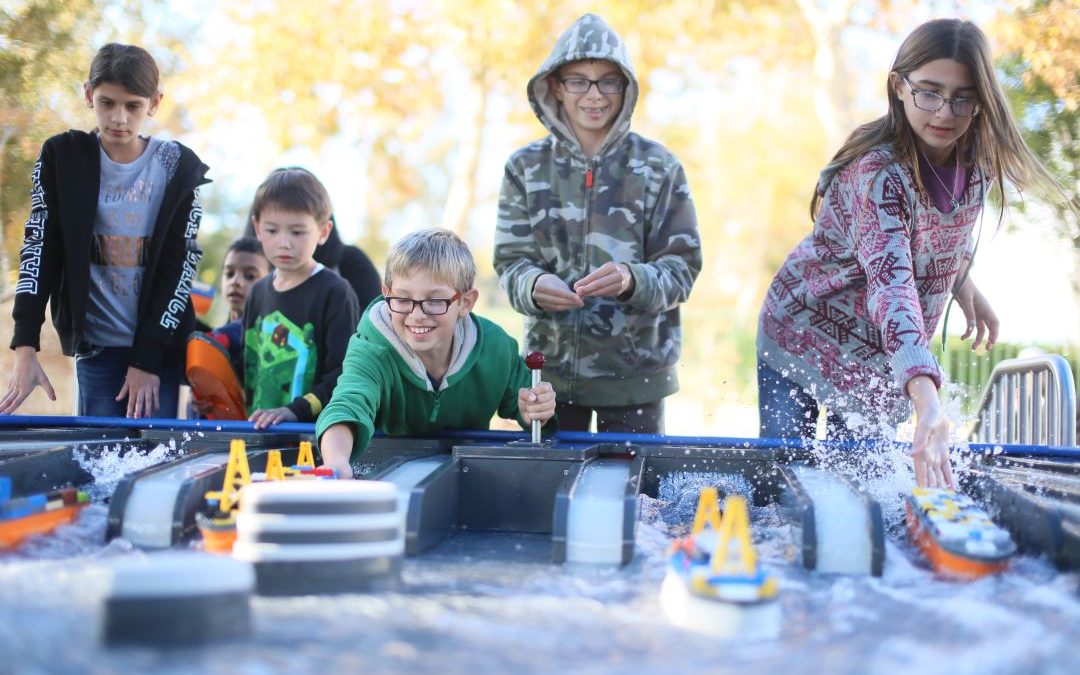 For the first time since opening in May 2012, LEGOLAND Water Park at LEGOLAND Florida Resort will drop its first major expansion. Right between LEGO Wave Pool and Build-A-Raft River will be Creative Cove, an all new area featuring a handful of new, great amenities and an attraction built just for the little ones. 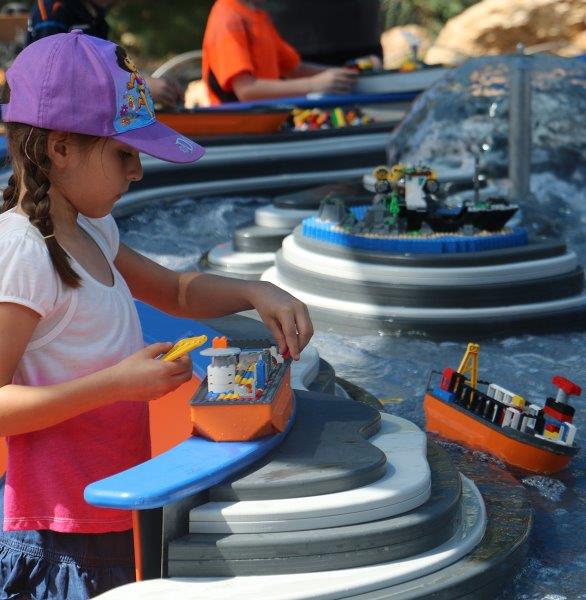 Adding to the fun, Build-A-Boat is a hands-on activity center where kids can build and race LEGO watercraft in a surrounding directly inspired by the LEGO City Coast Guard building sets. Where else can your kids get drenched and exercise their creativity? Nearby is the existing Imagination Station, a toddler-friendly attraction where little ones can build bridges, dams and other creations out of colorful DUPLO bricks.

If that’s not enough, they’re also adding additional dining options, increased seating capacity and (finally) complimentary Wi-Fi throughout the entire water park! Now all they need to do is add a separate dedicated side entrance for the water park without having to walk from the front of the park. 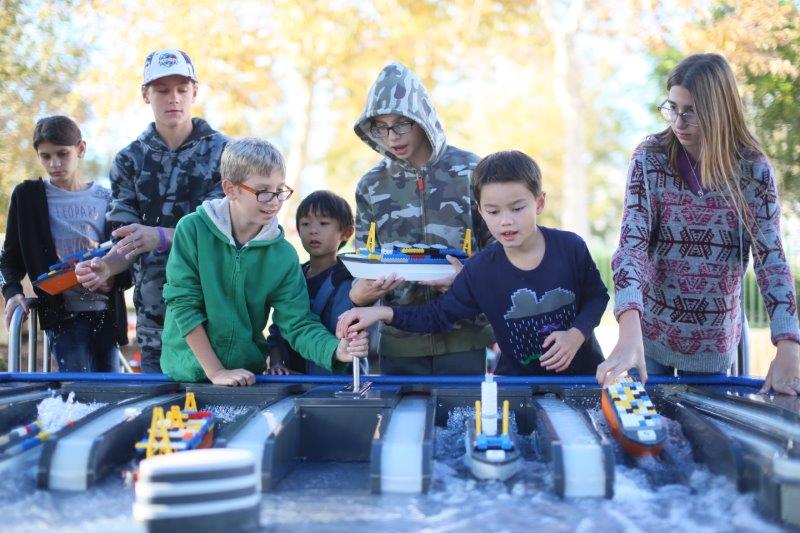 Edit: The new Build-A-Boat expansion opened yesterday here it the official video of the opening ceremonies:

Look out for the new awesomeness when LEGOLAND Water Park opens for the 2016 season on Saturday, March 12. Are you and your kids excited for the new expansion? Make sure to let us know in the comments down below!