Legoland will reopen one of Cypress Gardens’ most historic attractions

Boat rides, which were available on the gardens’ canals from the late 1930s until the park’s closure in the aughts, are set to return, according to LEGOLAND. 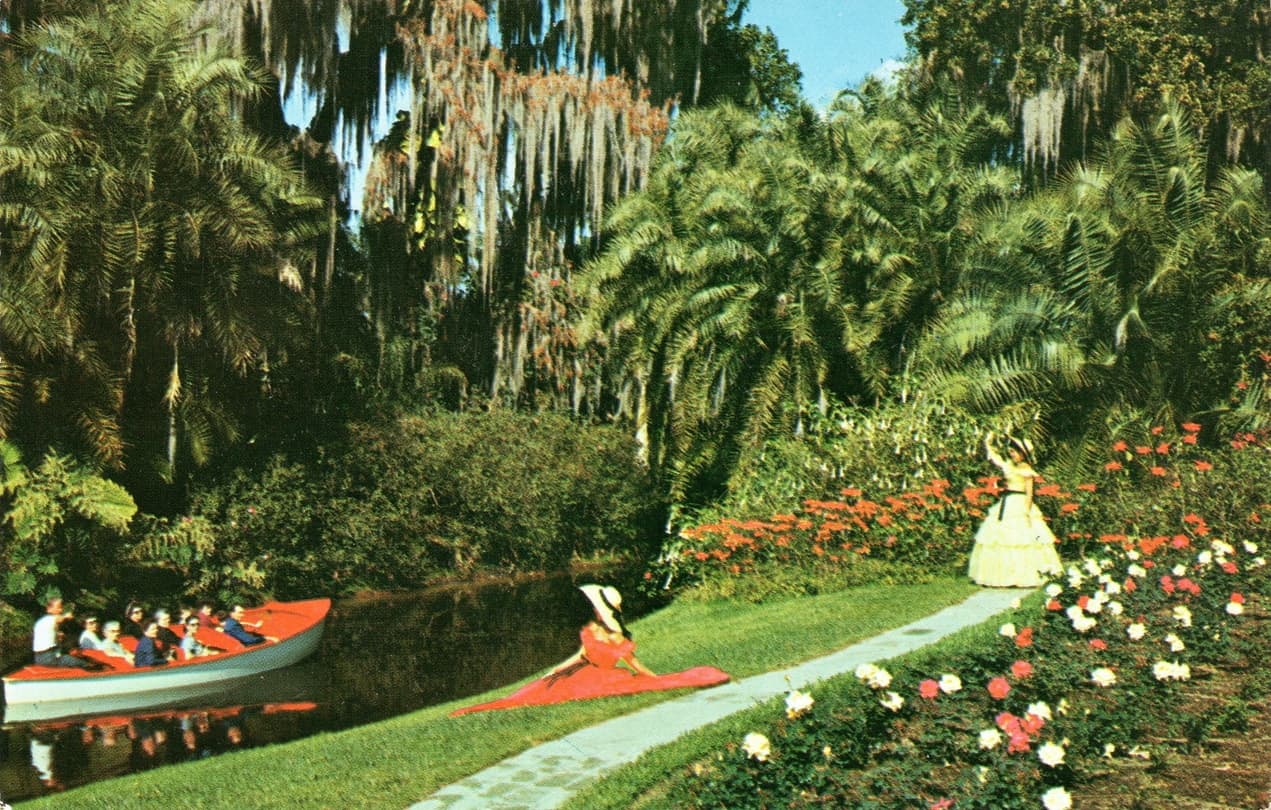 Cypress Gardens, which opened in 1936 on the current location of LEGOLAND, contributed to the development of Florida as a tourist destination. It housed various film productions and celebrities throughout the next four decades, as well as millions of visitors. 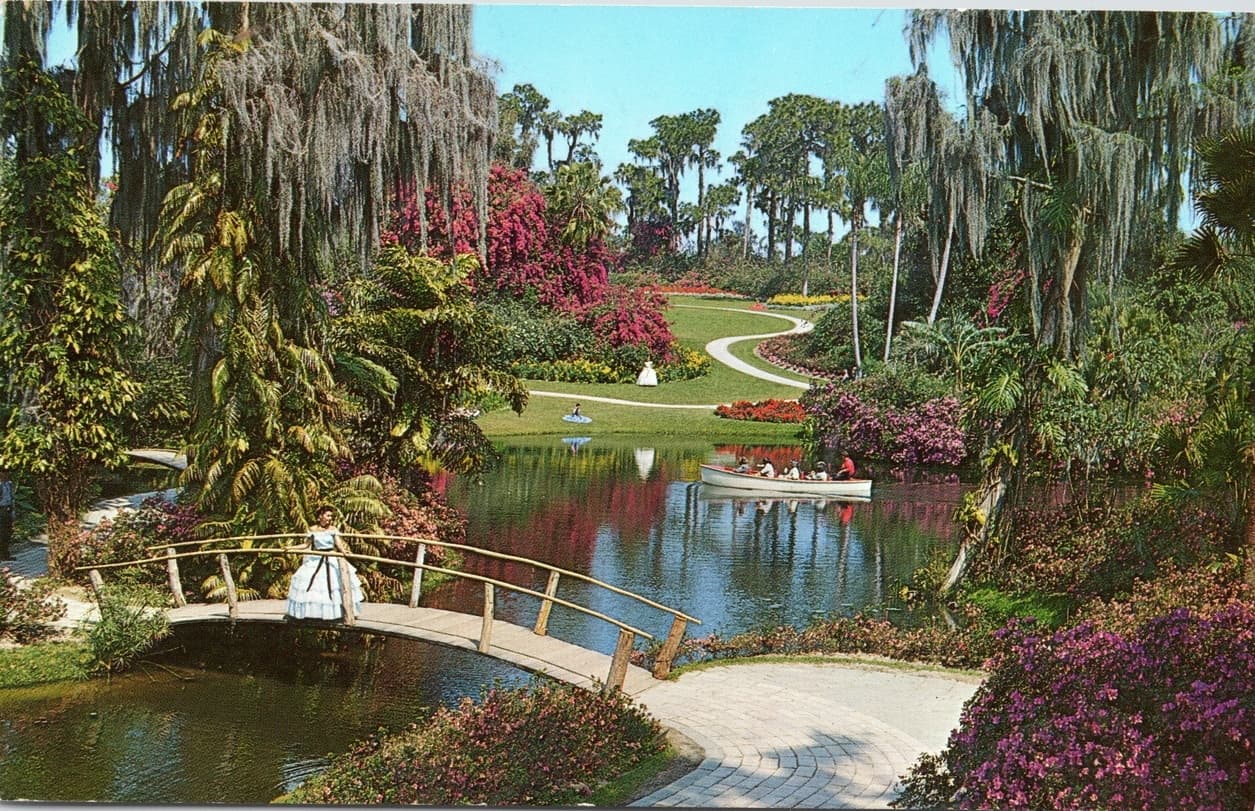 By the 1980s, visitation had declined, and the site was now considerably out of the way for many travelers due to Florida’s interstates. The park was a part of the SeaWorld family from 1985 to the mid-1990s, allowing it to be the younger brother of Busch Gardens and SeaWorld Orlando.

The park struggled to stay relevant after Busch Entertainment sold it in 1995. In 2003, the park was permanently closed. In an effort to preserve the gardens, the State, the Trust for Public Land, and Polk County agreed to jointly acquire them at this time. The park was revived in 2007 as a short-lived amusement park with a water park and thrill rides. The park was once again closed before the end of 2009, and its future was uncertain. The next year, Merlin announced a partnership with the state to open LEGOLAND Florida on the property. LEGOLAND was expected to maintain the historic gardens as part of the arrangement. The water ski show was also brought back by the park.

Merlin had to renovate huge portions of the park before constructing LEGOLAND Florida. Many of the previous attractions, such as a custom-built wooden roller coaster, an observation ride, and a suspended family coaster, were saved.

Merlin spent the following four years expanding its family resort’s amenities by introducing new lands, modernizing shows, and adding multiple on-site hotels. In 2014, they reopened the Oriental Gardens section of the gardens, allowing visitors to see the fully restored Florida Pool for the first time in many years. They also installed heaters near the Banyan Tree, which was established in the grounds in 1939, to ensure that it can withstand the freezing temperatures seen in the region during the coldest months of the year. 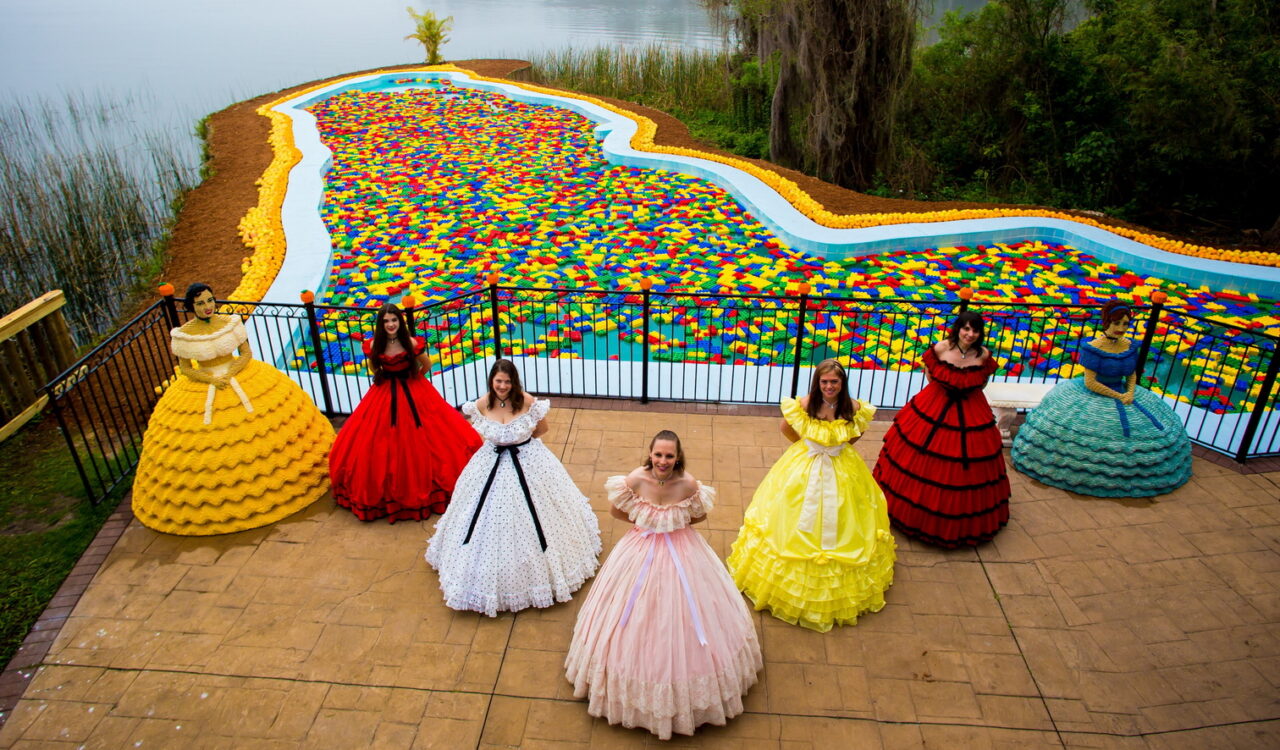 Despite these enhancements, there was growing criticism that Merlin was focusing too much on new attractions and not enough on the historic gardens that helped establish Florida as a tourist destination. Polk County workers discovered the gardens were maintained “at a basic level” during an examination in 2018. Vegetation had gradually taken over the channels.

LEGOLAND reaffirmed its commitment to preserving the historic landmark last week. Guests may learn about both the history of LEGO and the history of Cypress Gardens in a new walk-through museum just inside the park’s gate. Guests can take a picture with an original ride vehicle from Cypress Gardens’ Triple Hurricane roller coaster. A pair of wooden skis nearby assist tell the story of the 85-year history of water skiing in the area.

Thanks to a bunch of pirates, the gardens are also enjoying a fresh lease on life. Merlin has confirmed that the historic boat cruise will return to the gardens starting next year, after years of speculation. In 1938, the Electric Boats at Cypress Plants debuted, providing visitors with a leisurely tour of the tropical gardens. The Electric Boats were the first actual ride at Cypress Gardens, which was Florida’s first theme park. The boats became synonymous with the gardens, and they were even included in the first feature-length wide-screen picture. The tranquil canal tour was later duplicated at various theme parks, such as Disneyland and Busch Gardens Tampa. 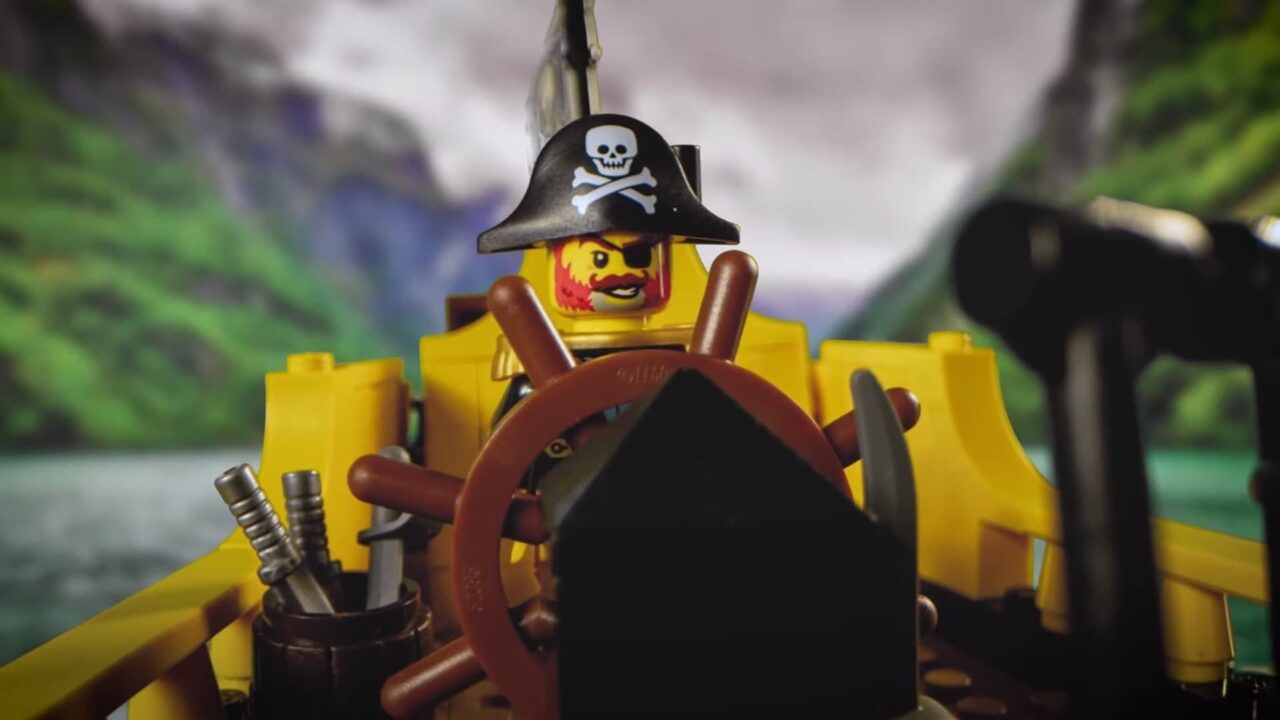 The man-made waterways that wind around the grounds were covered in duckweed and algae by the time Merlin took over the gardens in 2010. Things have improved since then, but the canals were formerly one of the historic gardens’ lesser-known features.

The boat ride will return next year, with a kid-focused narrative, according to Rex Jackson, managing director of LEGOLAND Parks in North America. According to Jackson, visitors will “travel through the famous Cypress Gardens in a full-size, Lego-themed boat as this new epic story unfolds brick by brick in this family-friendly treasure hunt.” The Pirate River Quest ride will take place on the gardens’ canals, with customers boarding the boats in the nearby Pirates Cove-themed park. Guests will board the ship and join a band of LEGO pirates who are attempting to recover a treasure stolen by a gang of mischievous monkeys. 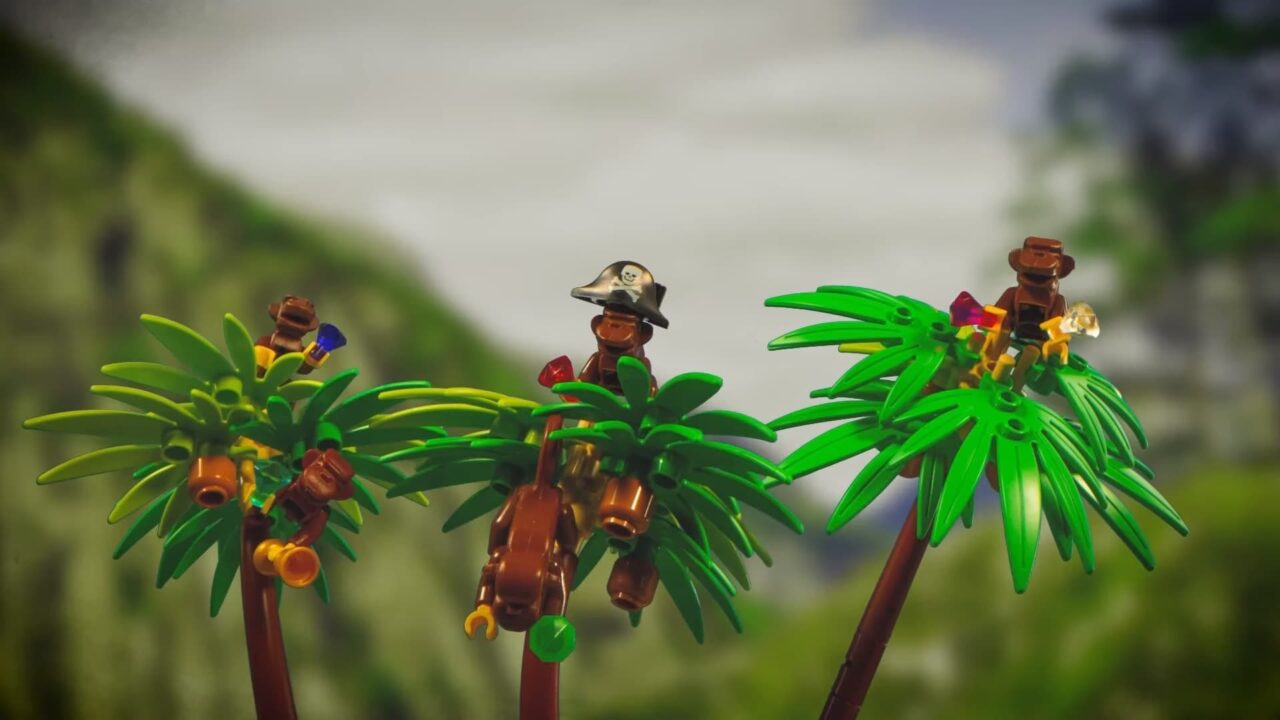 Merlin has previously attempted to keep the gardens and LEGOLAND-themed attractions largely separate. They did add a few historically accurate LEGO sculptures to the gardens, but mostly they’ve retained it as a walk-through attraction. The sculptures of Southern Belles in the grounds have recently drawn fire as the country grapples with its racist past. The gardens have appeared to be an afterthought for Merlin, with the company’s primary focus being on increasing its ride roster and pursuing the latest hot LEGO franchise. 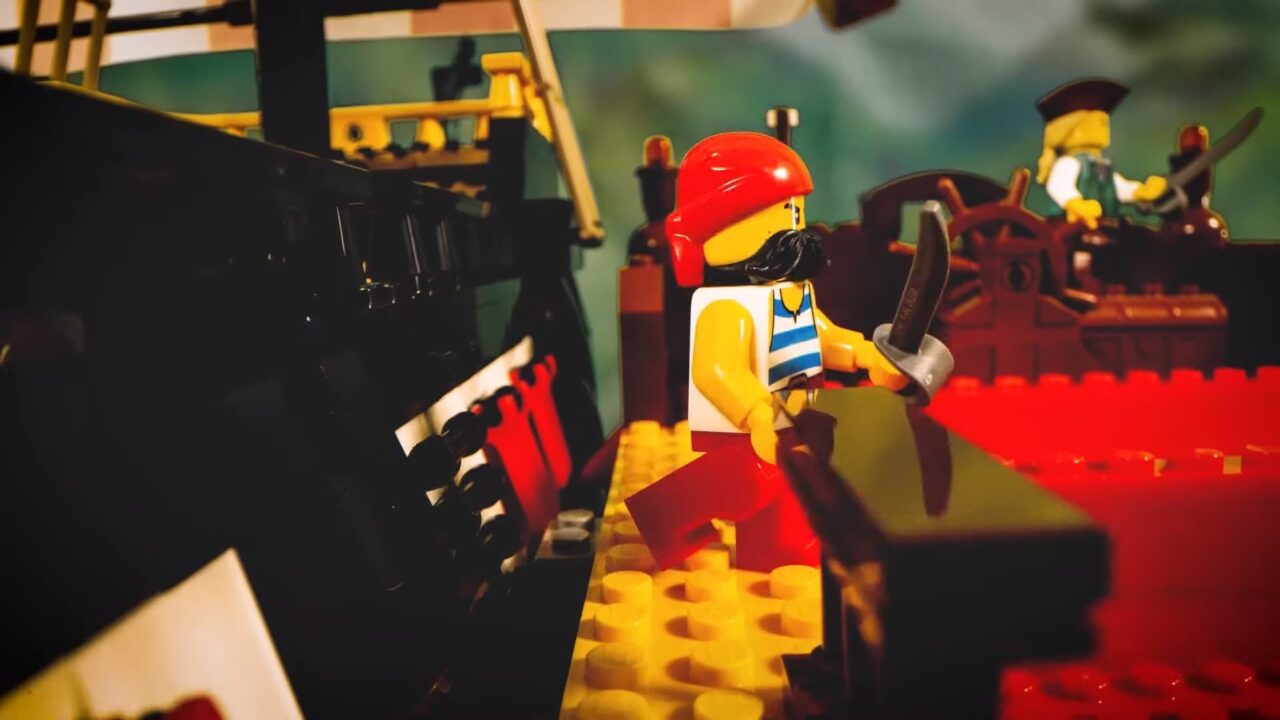 As a result, many visitors ignore the historic gardens, which are nestled away in a corner of the LEGOLAND park. The return of the boats will assist to introduce the gardens in a way that many people have not had the opportunity to do so before. It should also help restore some of the kinetic energy that made the gardens so wonderful in the first place. 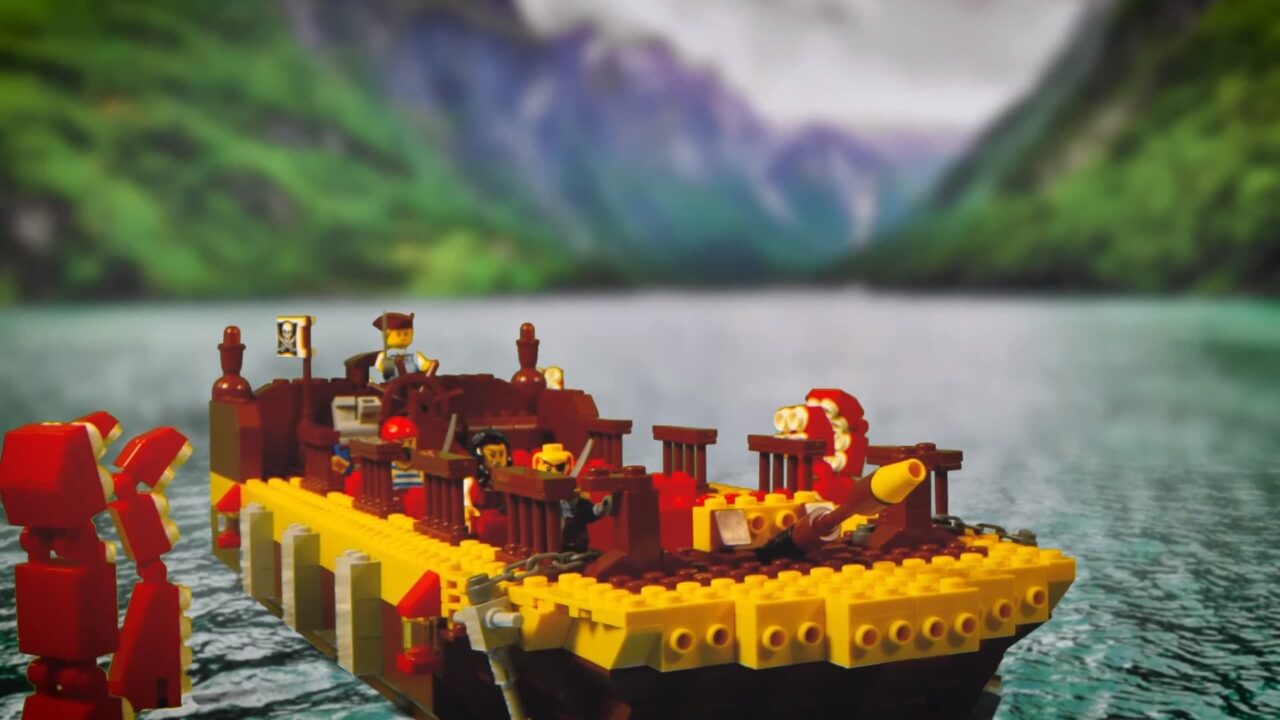 The Pirate River Quest has yet to be announced, but the park has scheduled its annual PirateFest Weekends for certain dates in January. 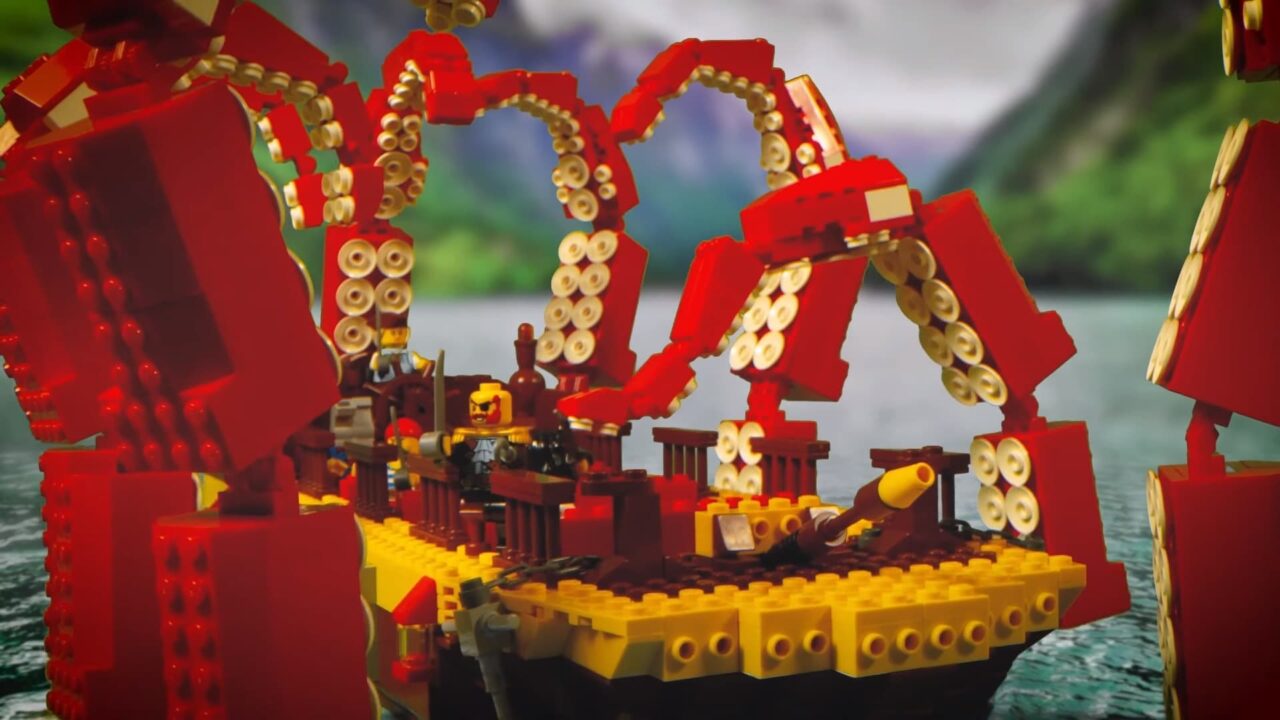 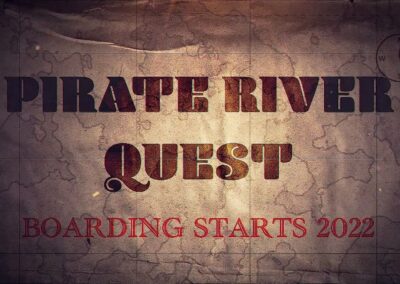 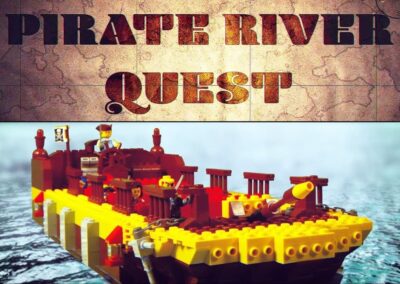