Ahoy! At LEGOLAND Florida Resort, see Brickbeard’s buccaneer recruits pass daring skill tests on the high seas! Are there any pirates in it? Yes. Is there a difference in speed? Yes, twice. Is there a difference in the height of the jumps? Yes, absolutely. Oh, and did we mention a brand-new, super-cool flyboard (essentially a skateboard that soars ABOVE the water)?! That is DEFINITELY something we have. 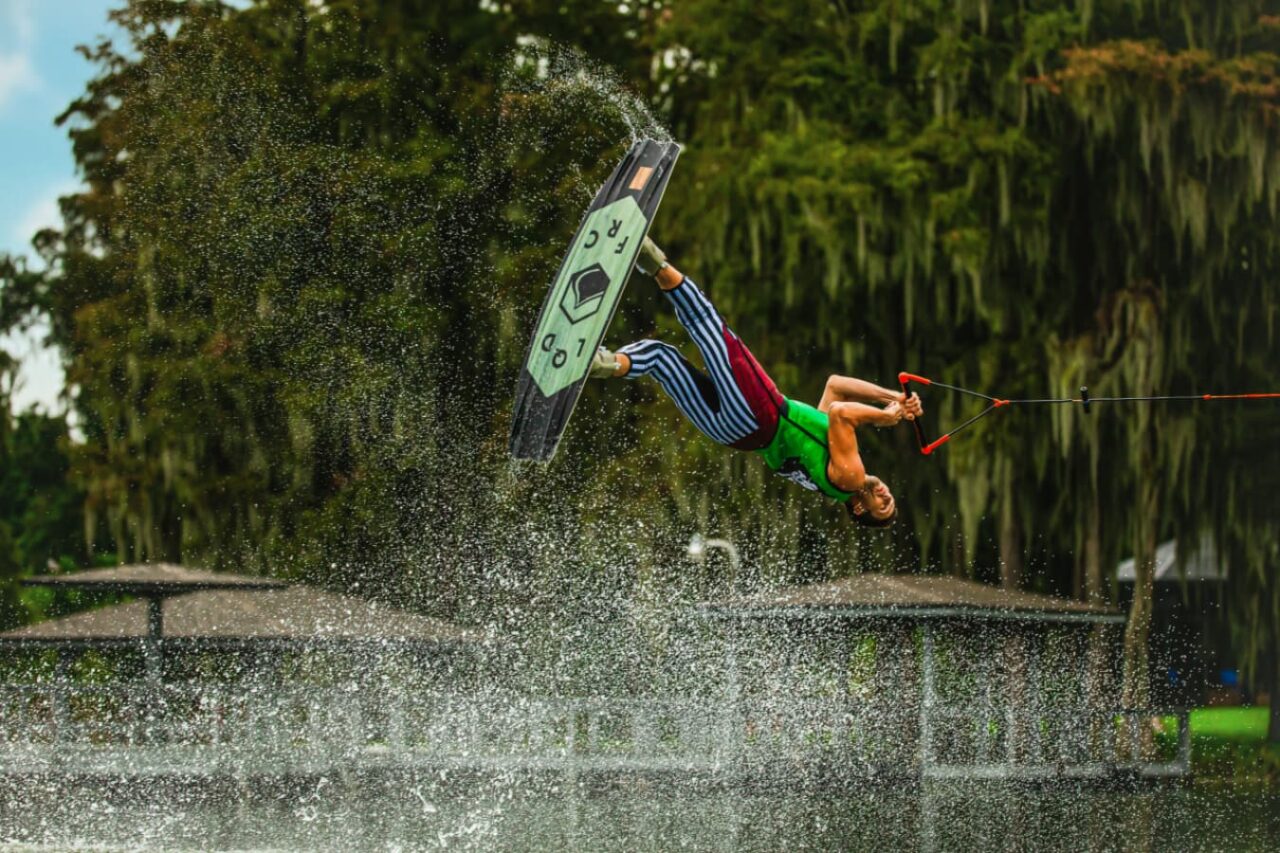 Pirates’ Cove has been taken over by swashbuckling pirates along the shores of Lake Eloise at LEGOLAND Florida’s very own live-action, water-stunt show. 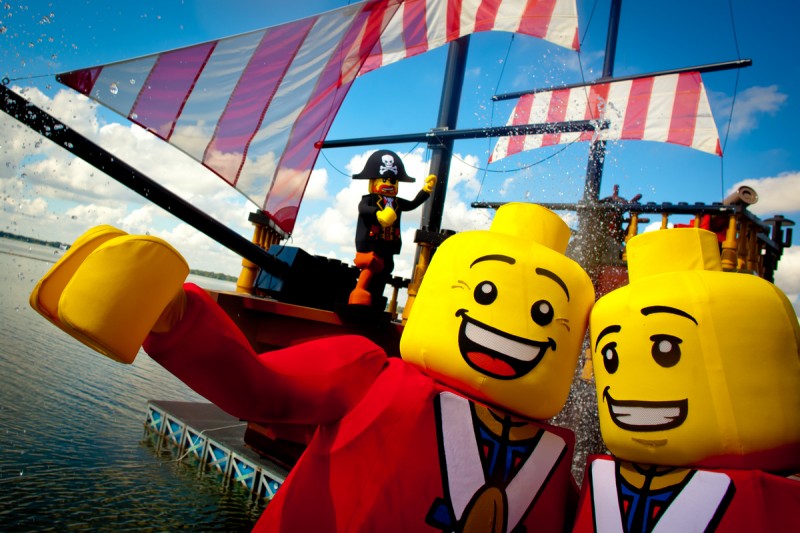 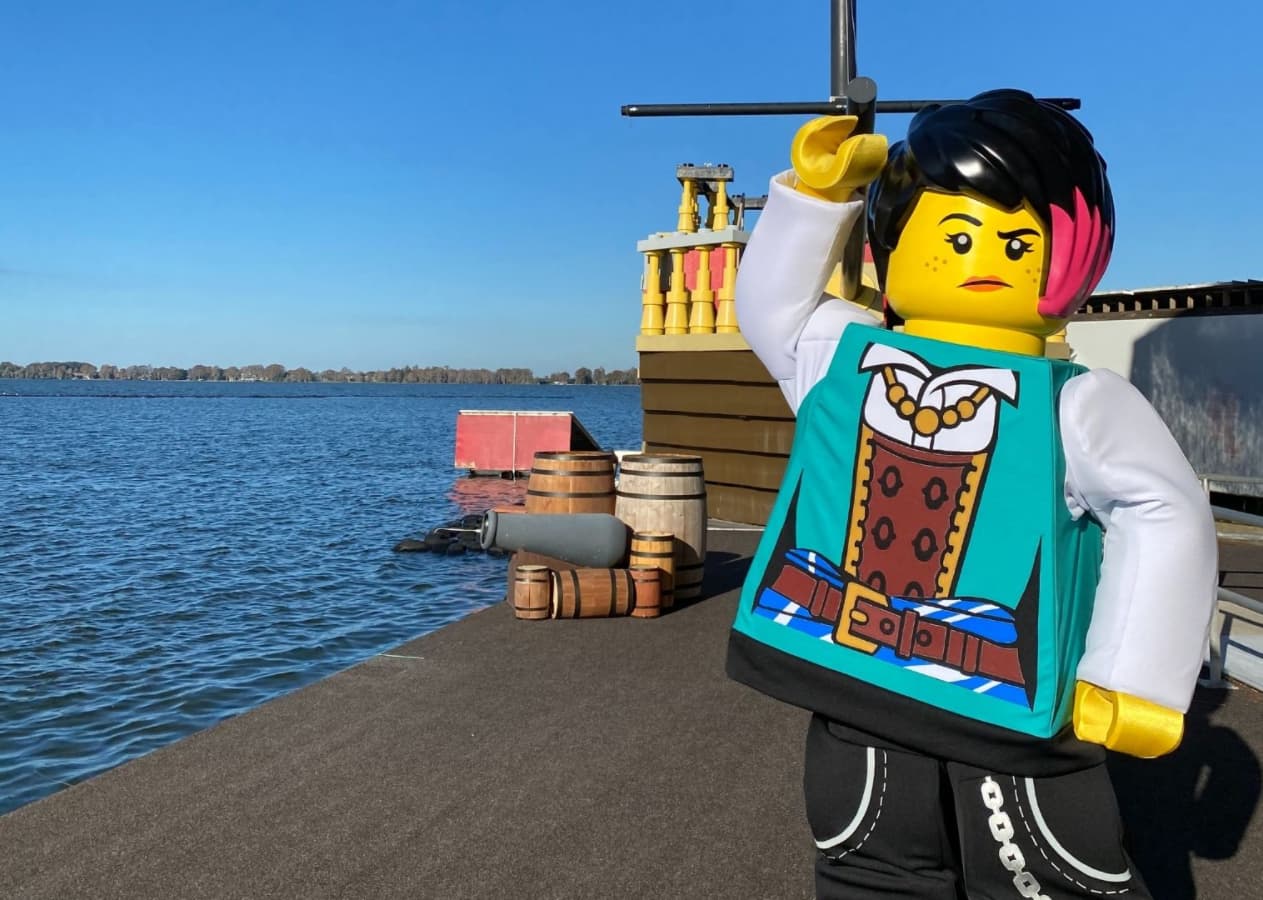 Named by LEGOLAND Florida’s social media fans and co-developed with LEGO masterminds, the cunning and fierce female pirate, “Calico Jade”, joins fan-favorite Captain Brickbeard after he recruited her to his crew. She oversees all the new Pirate Athlete training recruits and either whips them into shape or makes them walk the plank. Legend even has it, that Calico Jade once defeated the largest Sea Creature ever seen all by herself. 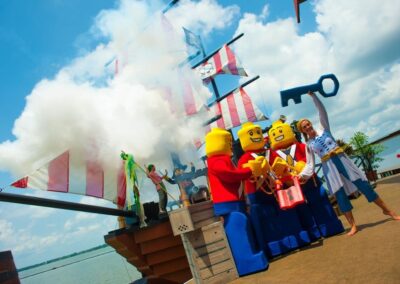 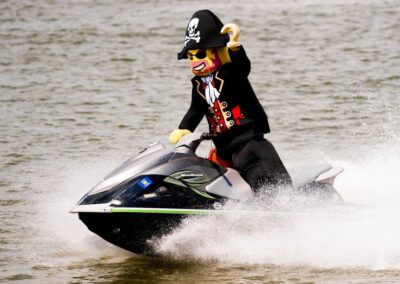 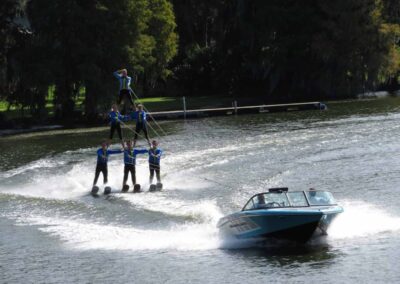 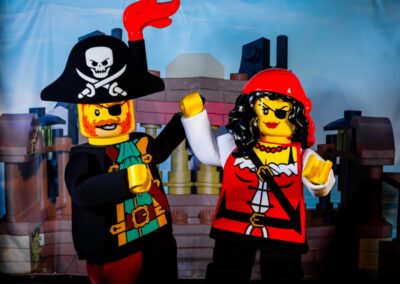