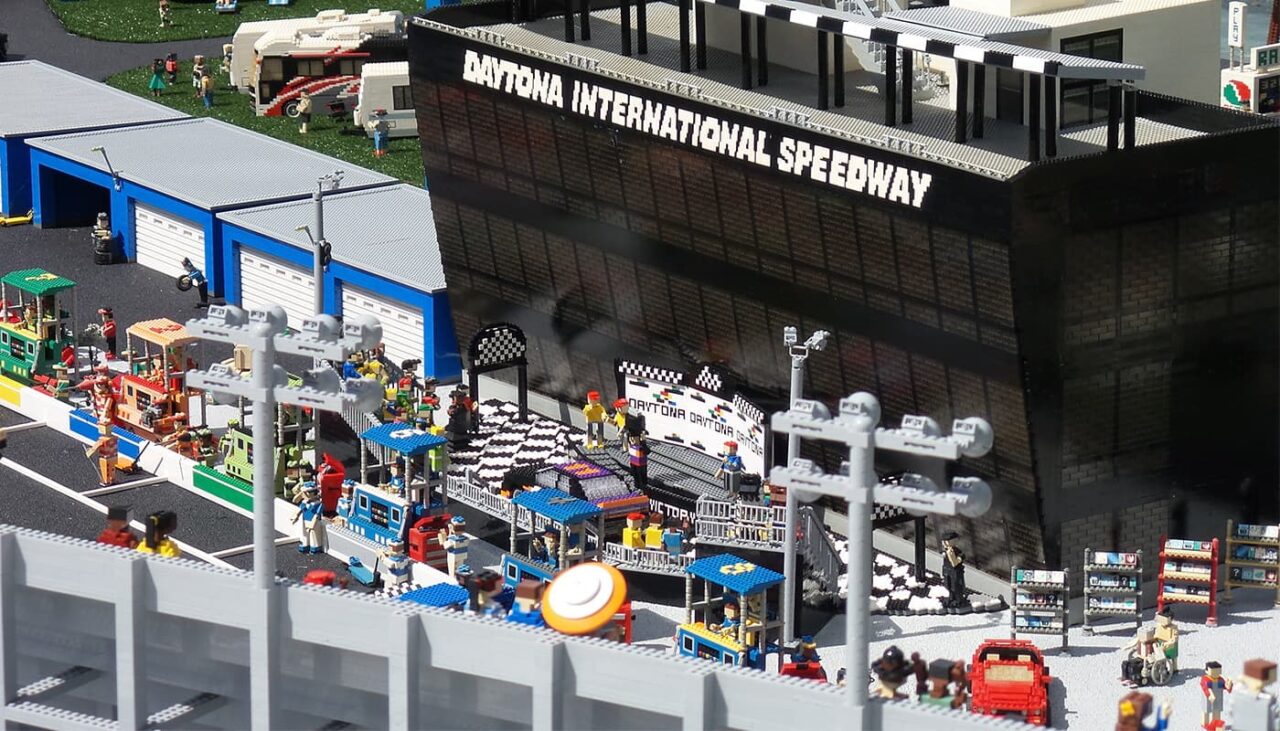 This area is part of the expanded Florida area, with an interactive Daytona International Speedway® racing experience where guests can race LEGO brick cars. 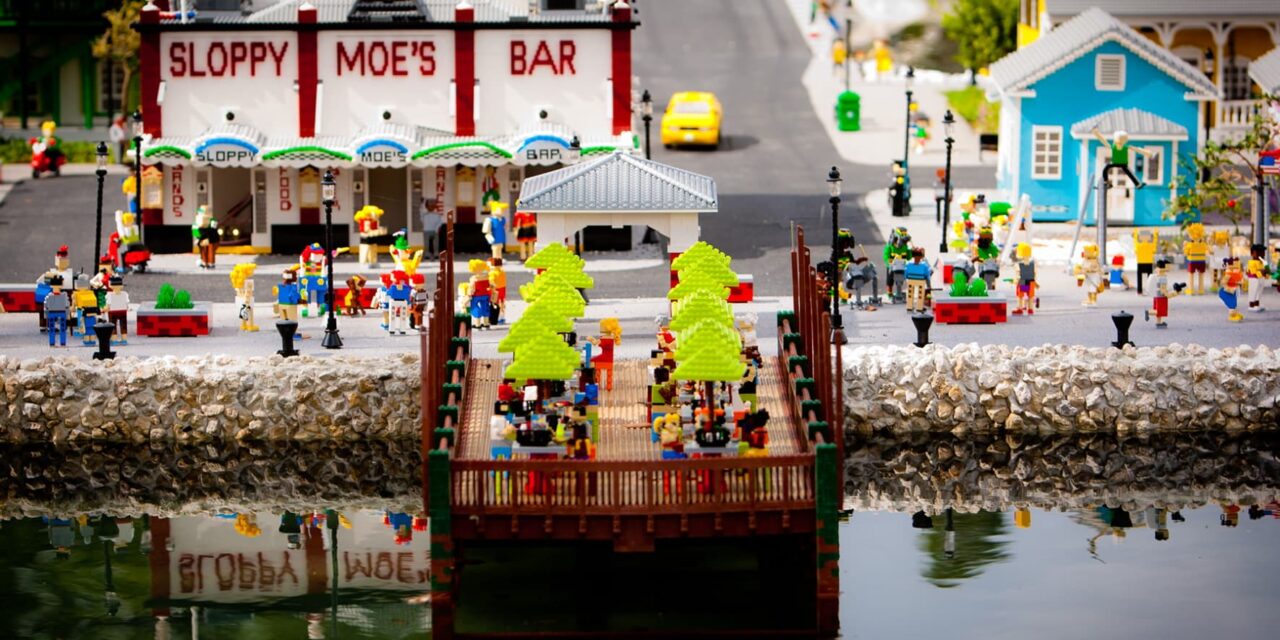 Florida encompasses the entire state from Mallory Square in Key West to Bok Tower in Central Florida and antebellum mansions in the Panhandle. 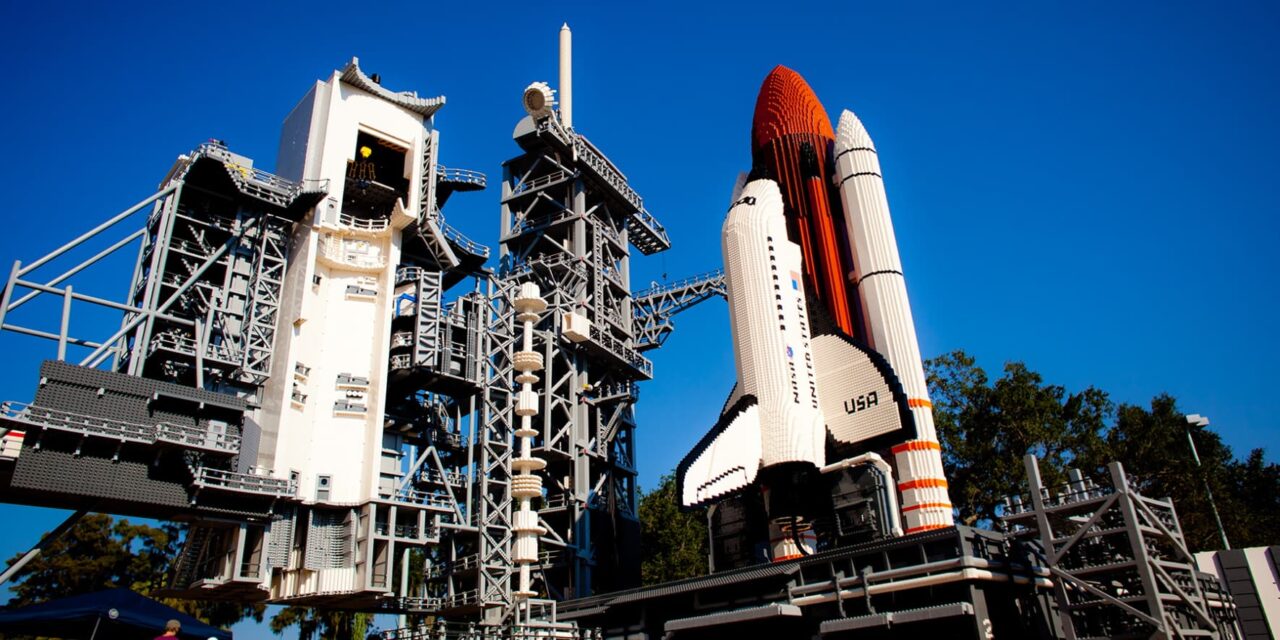 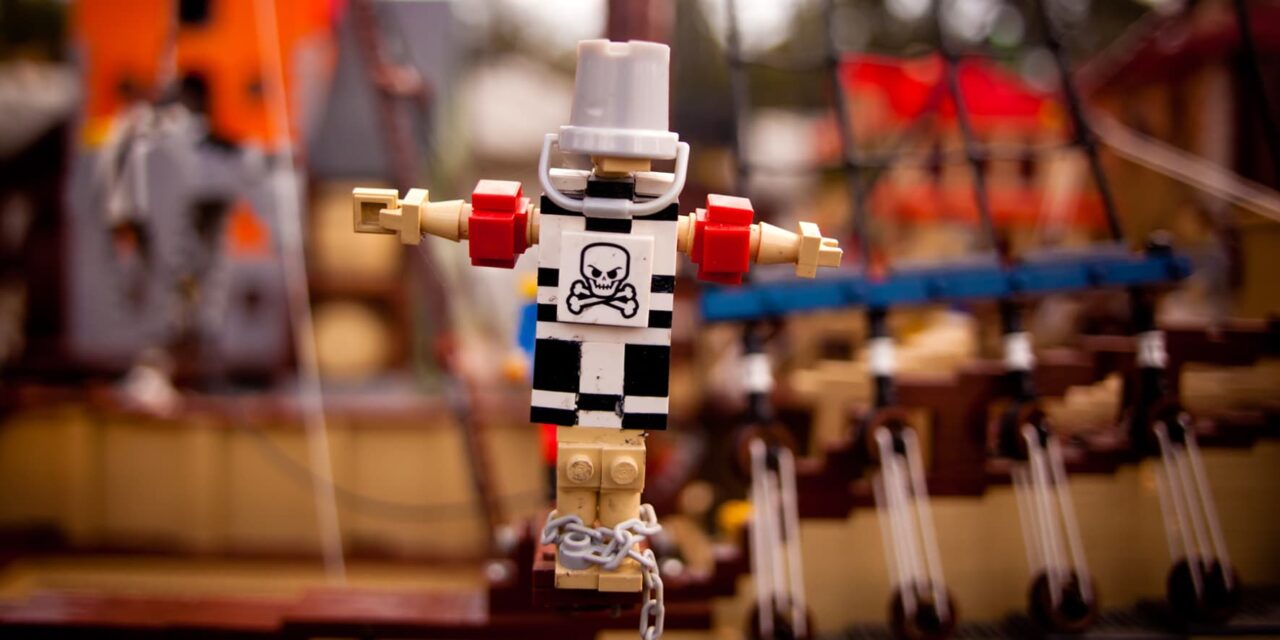 This pirate-themed section hosts a full-on swashbuckling pirate adventure as two opposing pirate ships and their “mates” battle it out upon the high seas. 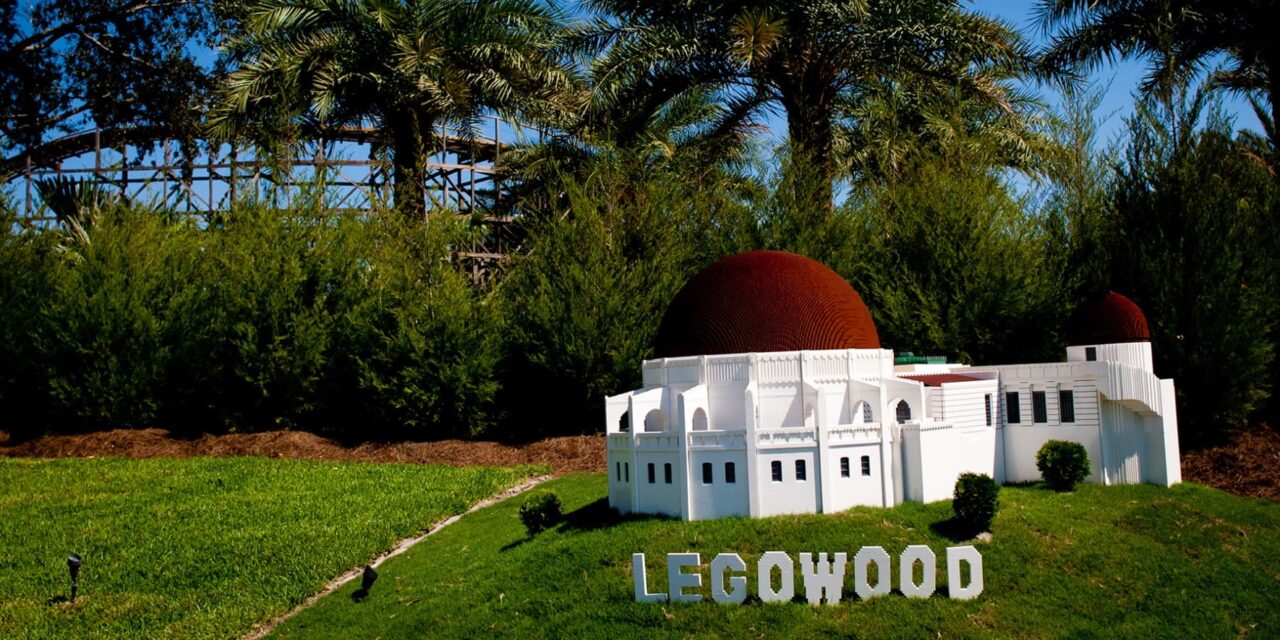 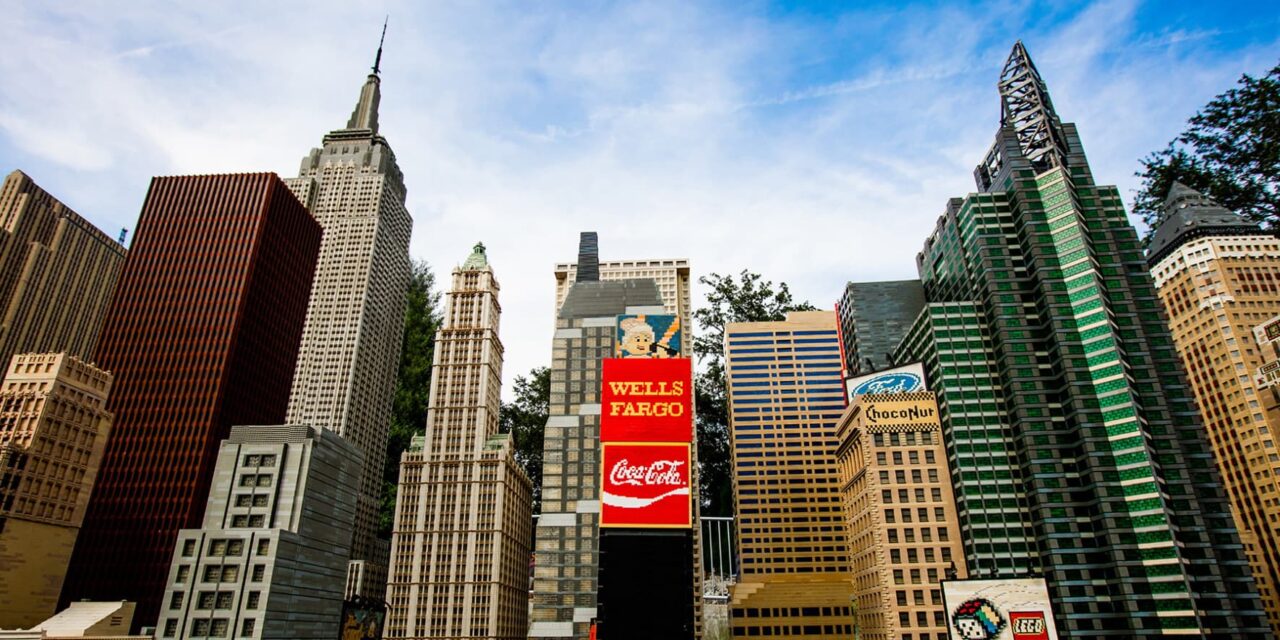 New York City features tiny jets of water shooting up from the fountain in Rockefeller Plaza, while an army of animated yellow taxicabs prowls the streets of Times Square. The Statue of Liberty, a cutaway view of Grand Central Station, The Empire State Building, the Guggenheim Museum, and the Bronx Zoo are just a few of the iconic landmarks. 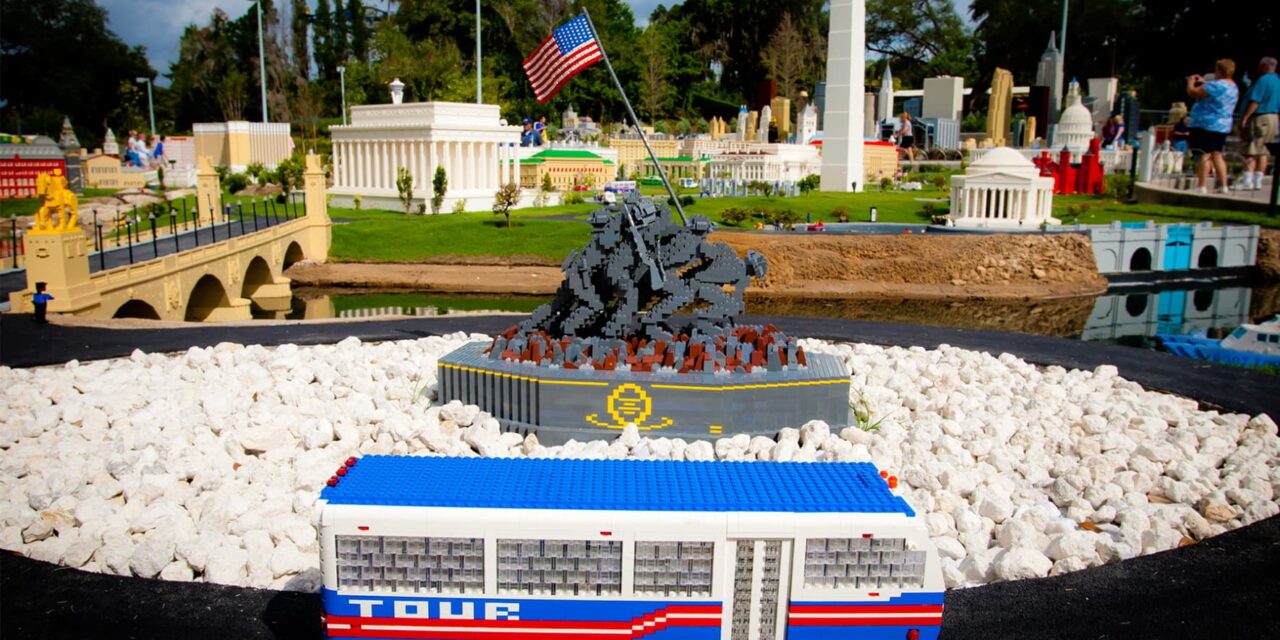 Washington, D.C. sports faithful re-creations of the White House (including the first family and “first dog”), the U.S. Capitol building, Smithsonian, Washington and Jefferson monuments, and parts of Georgetown. An animated marching band parades in front of the Capitol and tiny cherry trees blossom every spring. 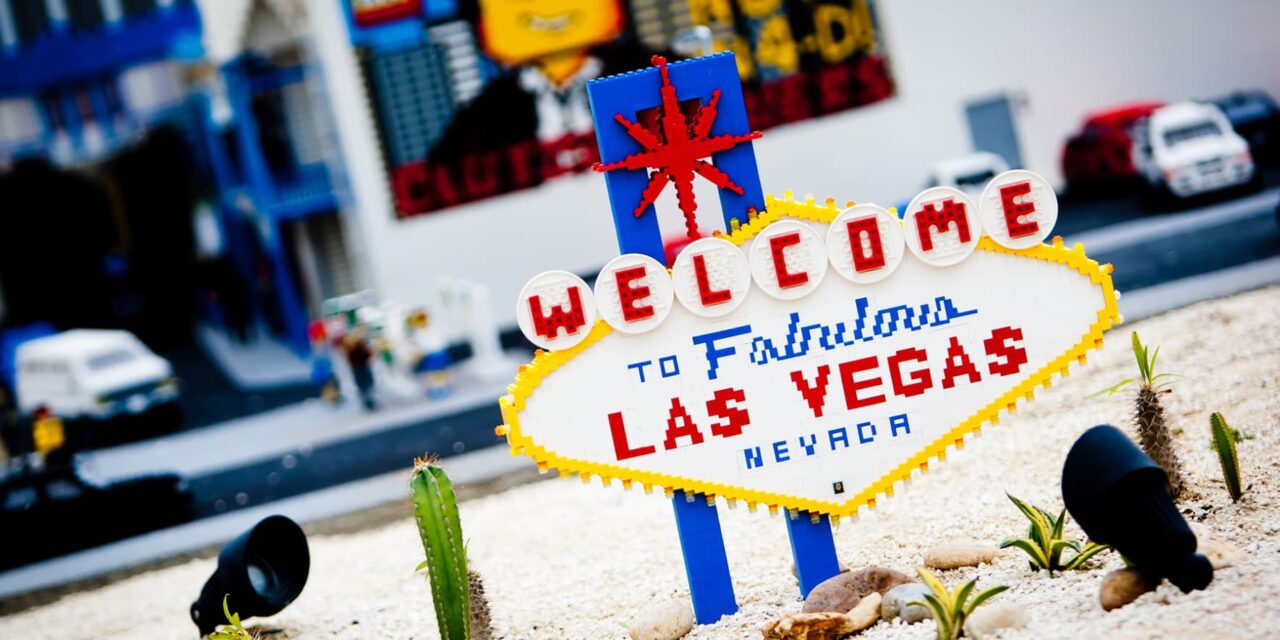 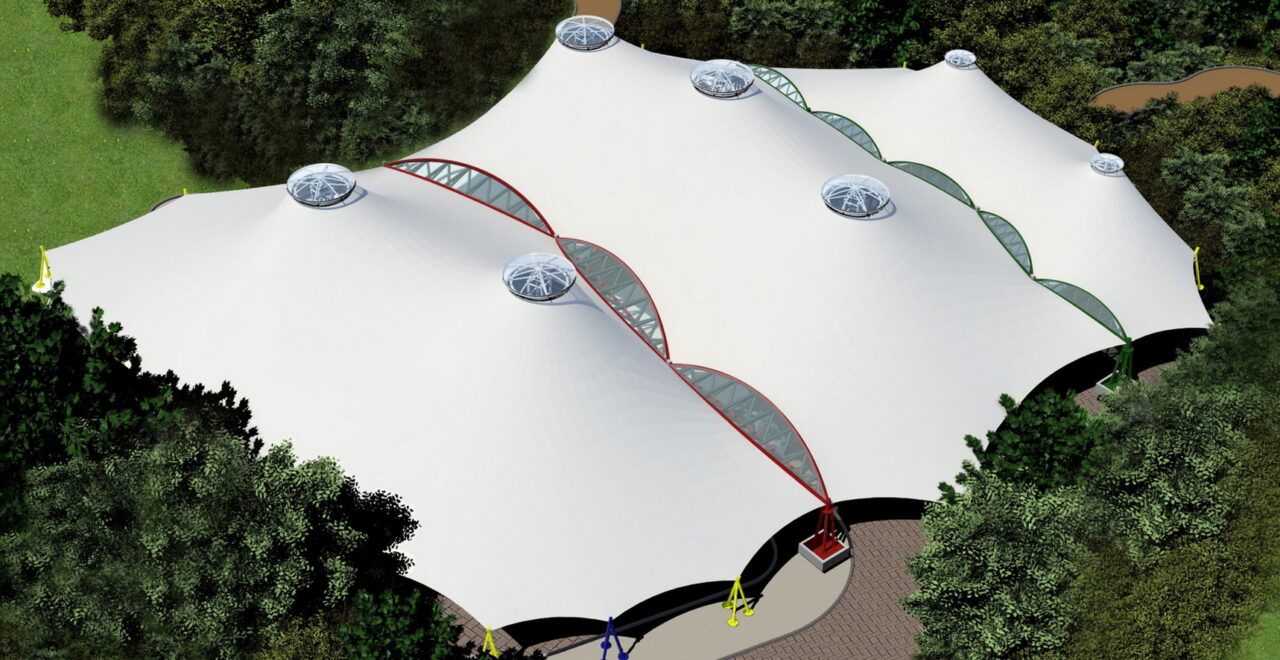 LEGOLAND Miniland USA now offers shade from the hot Florida sun. This structure will protect the LEGO bricks from fading and provide some much-needed shade for the guests. This will also be a great place to go when it rains. Read more about the Miniland USA shade.