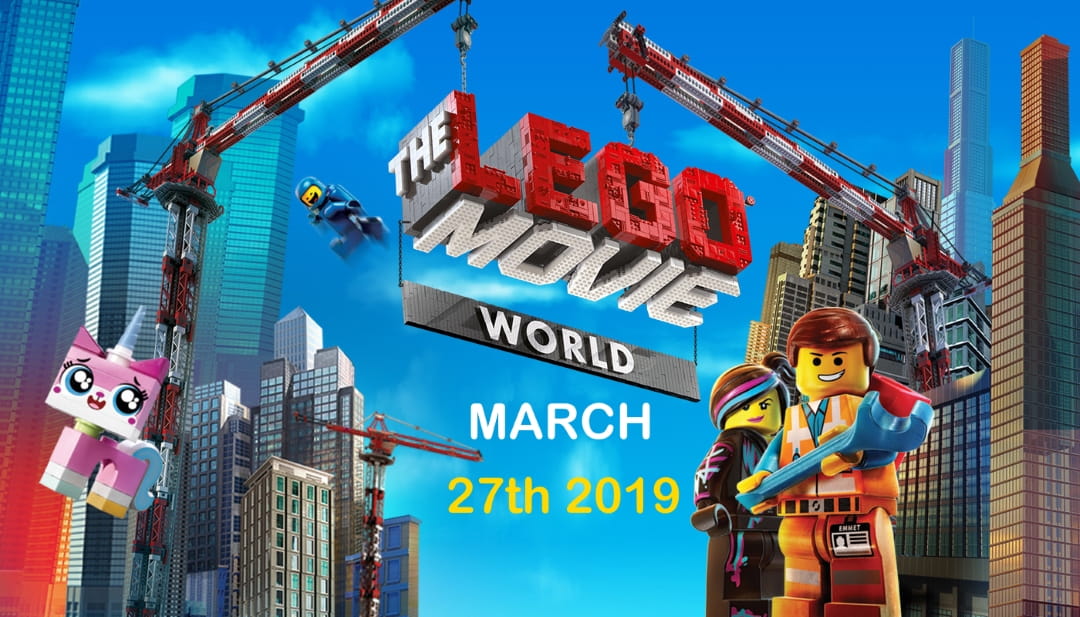 The 80,000-square-foot expansion will feature three new rides, including one on an airborne couch, a lift through a water feature and a ride themed on the animated Lego series Unikitty.

“The rides truly capture the whimsical fun and quirky nature of the popular Lego movies,” Legoland Florida Rex Jackson said in a release.

The news follows closely the theme park’s announcement last week that its new pirate-themed, five-story hotel would open in spring 2020.