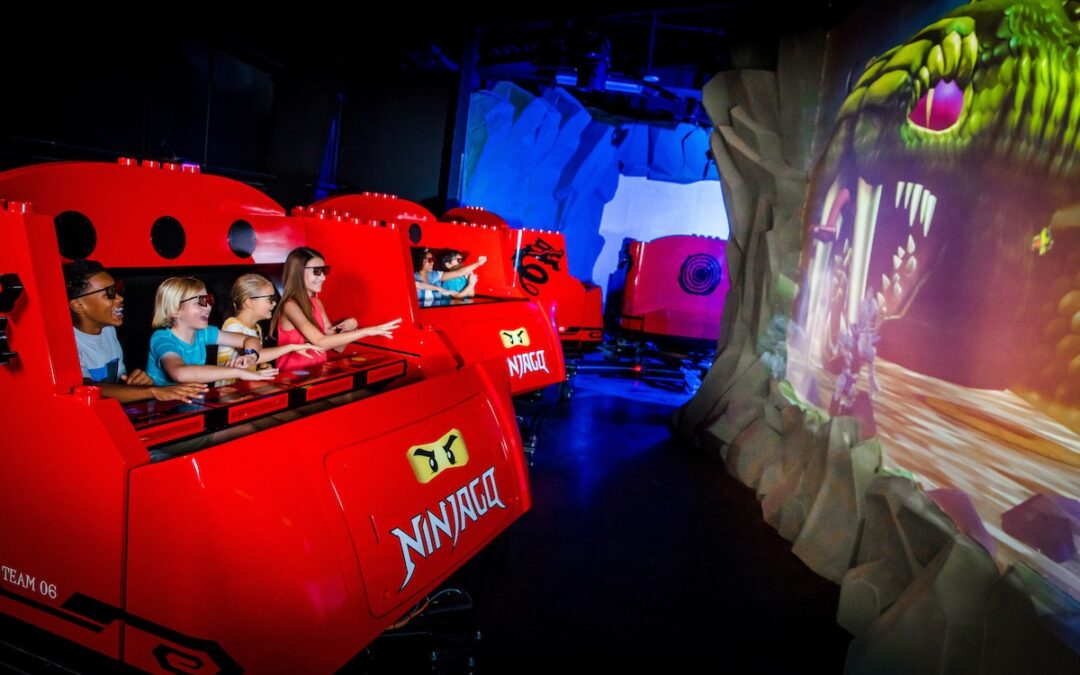 WINTER HAVEN, Fla. — Kids can “become the ninja” in their very own LEGO® NINJAGO® [NIN-JAH-GO] adventure when they enter a magical, martial arts kingdom now open at LEGOLAND® Florida Resort.

Inspired by the popular LEGO building sets and the “LEGO NINJAGO: Masters of Spinjitzu” TV show, LEGO NINJAGO World puts guests at the center of the action in lots of fun ways:

Announced in March 2016, LEGO NINJAGO World continues the largest period of growth and expansion in the five-year history of LEGOLAND Florida Resort.

Construction continues on LEGOLAND Beach Retreat, which will more than double the resort’s on-site accommodations when its whimsically themed bungalows open April 7, 2017. Reservations are available for stays through Nov. 30, 2017. To book, visit www.LEGOLAND.com/beachretreat or call (877) 350-5346 daily from 9 a.m. to 5 p.m. Eastern. Nightly room rates start at $135 (plus tax and resort fee) and vary by season, date and availability.

This year LEGOLAND Florida will also feature an unparalleled lineup of special events:

All events are full-day experiences included with all forms of park admission and offer incredible entertainment and great value. No extra ticket required!

Guests can enjoy more than 50 rides, shows and attractions inspired by the LEGO and DUPLO brands at the place where #AwesomeAwaits, including experiences based on “The LEGO Movie,” LEGO NINJAGO, LEGO NEXO KNIGHTS™, LEGO City, LEGO Technic and LEGO Friends. 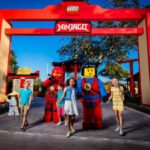 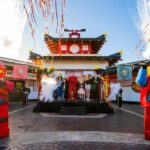 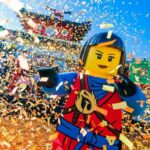 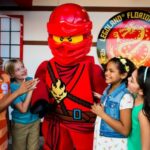 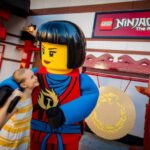 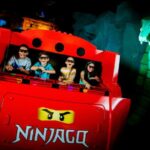 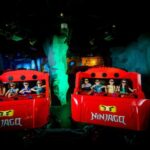 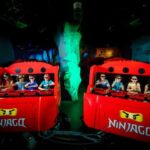 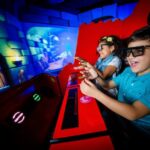 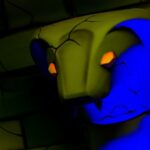 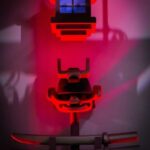 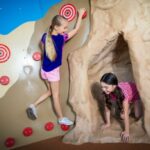 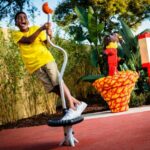 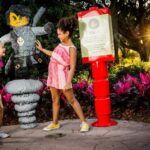 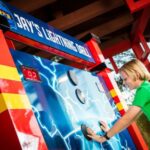 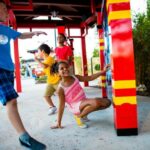 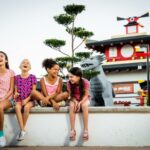 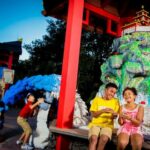 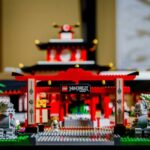 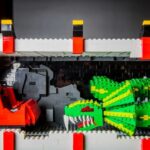 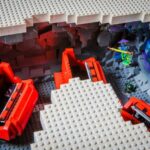 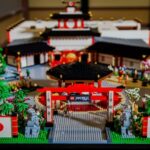 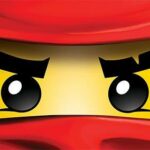 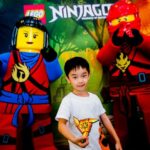 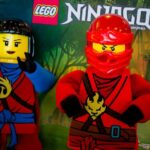 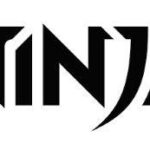