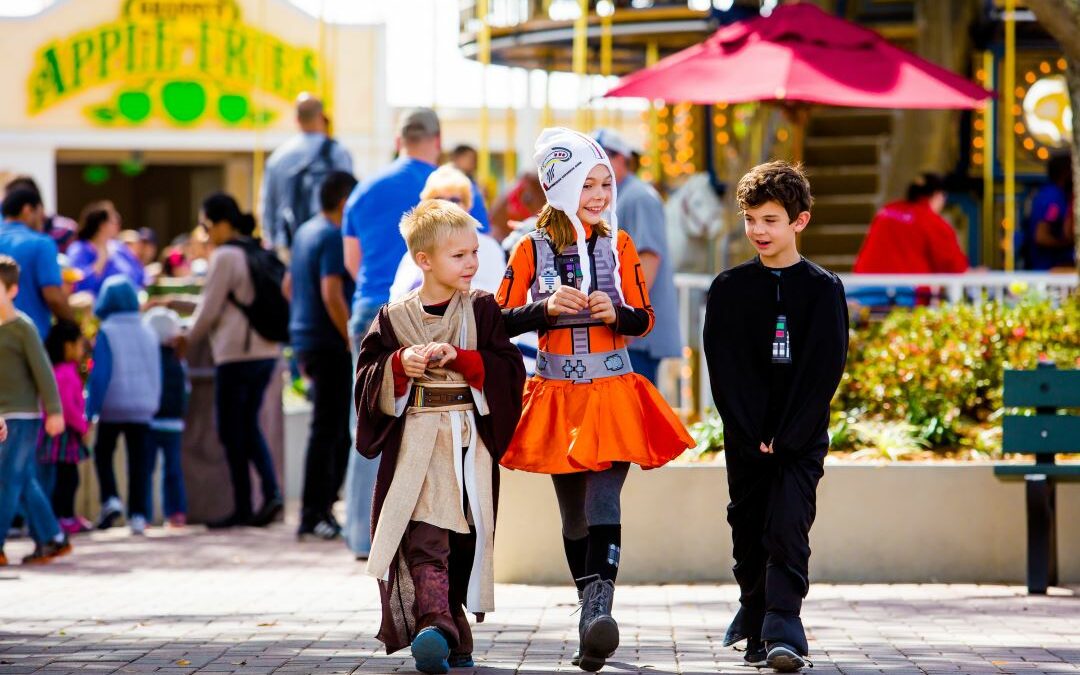 LEGOLAND Florida Resort has announced an exciting lineup of new and fan-favorite special events for 2017!

All-new events include The LEGO Batman Movie Days and KIDZ BOP Weekend as well as the expansion of LEGO Star Wars Days to two weekends. Beginning in March, guests will be able to experience all of these family-friendly special events, including holiday festivities, at no additional cost as they are included with general admission.

The full line-up, which LEGOLAND Florida is promising to be their “most awesomest year ever” is as follows: The best way to experience it all is with an Awesome Annual Pass, which includes unlimited admission the entire year to both the LEGOLAND Florida theme park and the LEGOLAND Water Park, for just $99 plus tax for Florida residents.