New Area coming to LEGOLAND Florida in Spring of 2019 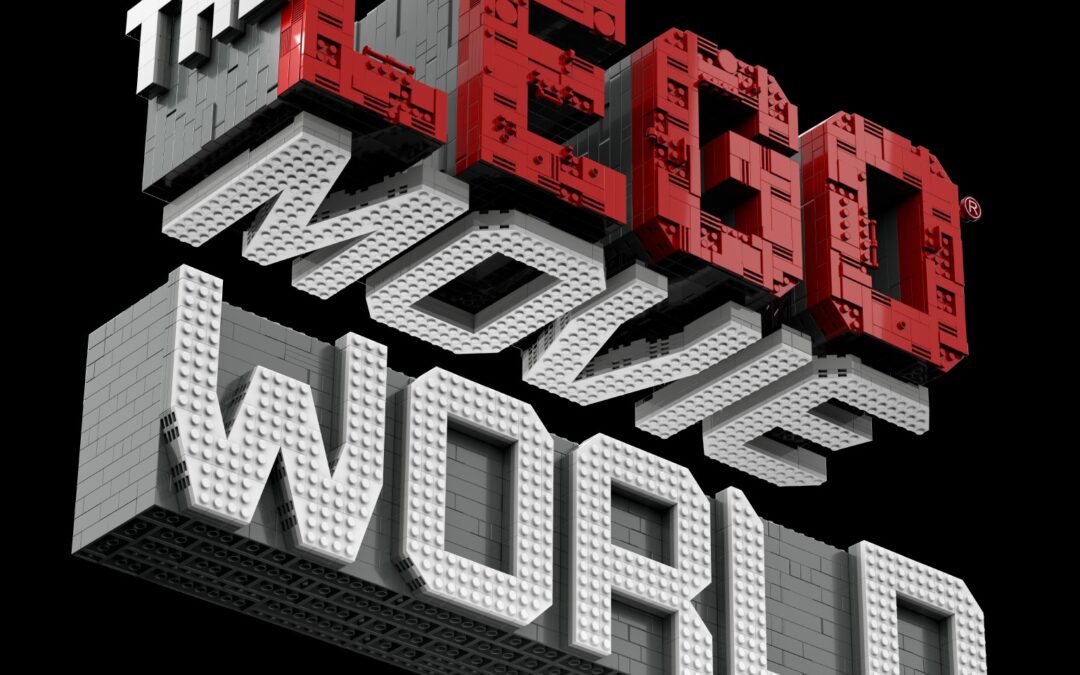 The announcement follows the success of the blockbuster film, THE LEGO® MOVIE™, the upcoming sequel and the popularity of the film’s characters within the children’s theme park. Working closely with Warner Bros. Entertainment and LEGO System A/S, THE LEGO MOVIE WORLD will place guests right in the middle of Bricksburg, the city where Emmet lives in THE LEGO MOVIE.

THE LEGO MOVIE WORLD represents the theme park’s continuing commitment to providing state-of-the-art experiences specifically designed to create awesome memories for kids ages 2-12. “The sights and sounds will be fully immersive bringing THE LEGO MOVIE franchise to life in a way that only a LEGOLAND Park could,” said Rex Jackson, general manager of LEGOLAND Florida Resort. “We know kids come from all over the world to meet the stars of THE LEGO MOVIE and we can’t wait to see their faces light up as they interact within the imaginative world of Bricksburg.”

THE LEGO MOVIE WORLD created in partnership with Warner Bros. Consumer Products, will feature three new rides, character meet and greets and a giant themed playscape. The interactive boat ride, The Quest for Chi, will be completely transformed and will offer guests an exciting new experience when it reopens as a key attraction in THE LEGO MOVIE WORLD in spring 2019. Guests are invited to experience the current attraction a final time before it closes on May 29.